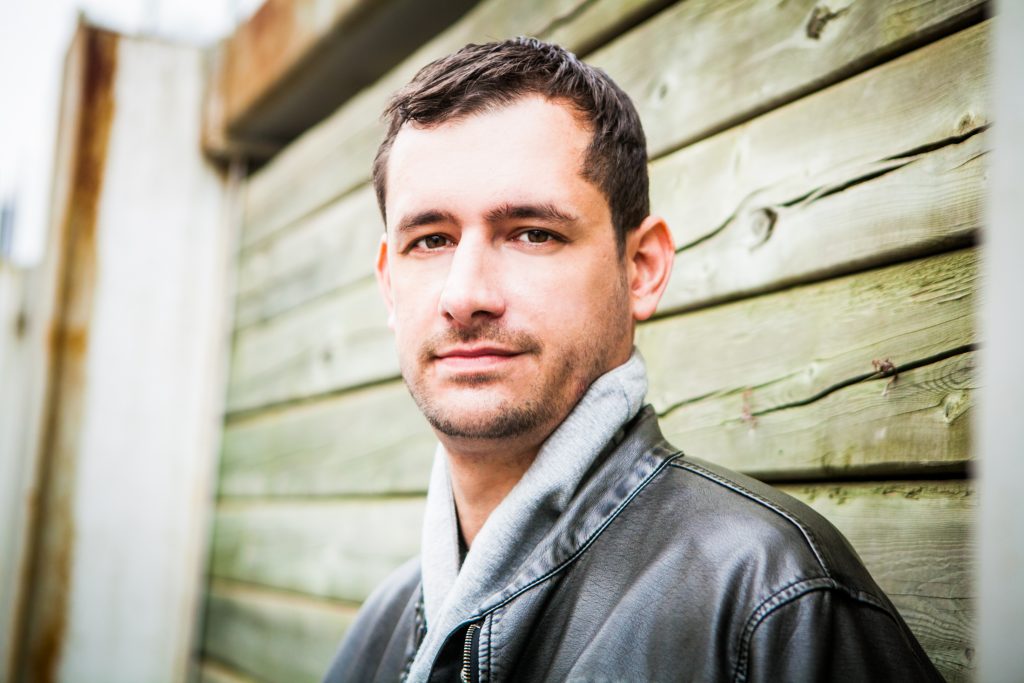 While this actor is always exploring new and challenging roles, Brennen understands the importance of a strong foundation. His mentor and acting coach, Earl Nanhu of EVN Studios has been a powerful influence in his life both spiritually and mentally, instilling the fundamentals and practices of becoming a strong and inspirational actor. With his weekly coaching and determination, Brennen landed himself his first role in the short film “Zombie Hunter”. His lead performance as “The Wanderer” opened the door to a secondary short film where he starred as the supporting lead character in “The Workmen”.

Prior to his acting career, Brennen entertained and stimulated the crowd as an electronic dance music DJ, appearing at popular clubs such as The Guvernment, Tonic, and Footwork. Brennen continues to produce his monthly radio show “Music at Night” which can be heard on Digitally Imported.